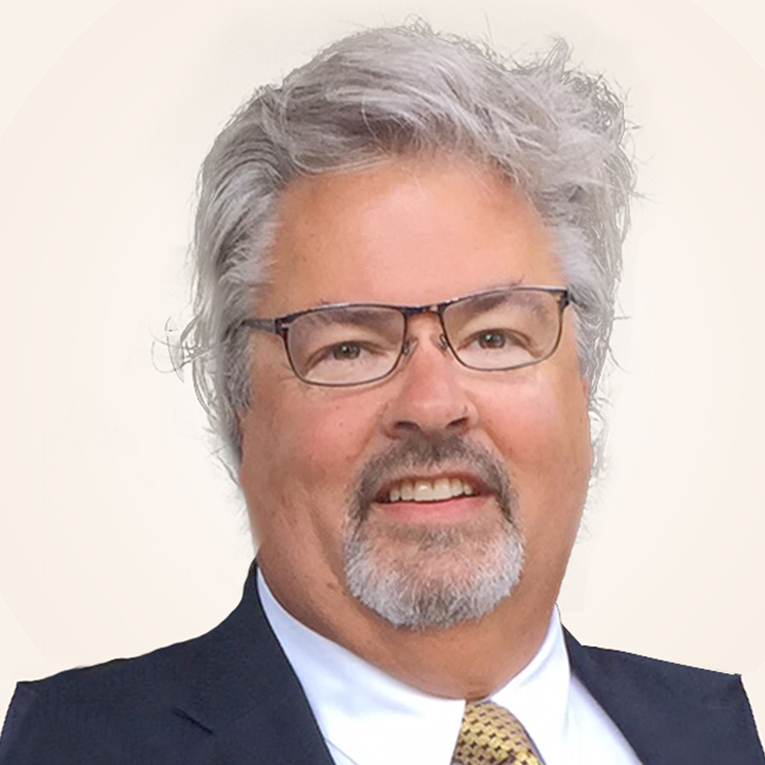 Richard Warke is a Vancouver-based Canadian business executive with more than 35 years of experience in the international resource sector. In 2005, Mr. Warke founded the Augusta Group of Companies, a group of private and public companies in the mining and resource sector.

Following the sale of Ventana Gold Corporation and the Augusta Resource Corporation, Mr. Warke focused on Arizona Mining Inc., and the exploration and development of the Hermosa-Taylor zinc-lead-silver deposit which lies south of Tucson in Santa Cruz County, Arizona. In his role as Executive Chairman of Arizona Mining Inc., Mr. Warke oversaw the resource growth at the project, which placed it amongst the top five primary zinc deposits globally, based on contained zinc-equivalent metal. Arizona Mining Inc. was sold for approximately C$2.1 billion in 2018.

Mr. Warke was also Executive Chairman of NewCastle Gold which underwent a three-way merger in 2017, resulting in the creation of Equinox Gold in a deal worth approximately C$200 million.

During the course of his career in the global resource sector, Mr. Warke has established a reputation for building successful companies. His knowledge, experience and skills have made him an important source of information about the sector, and he is sought by news and media for expert commentary on mining and related topics. 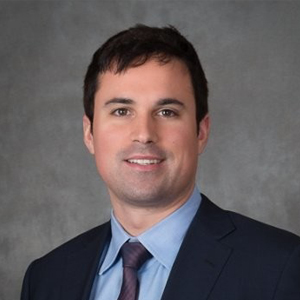 Daniel Earle has over 17 years of executive experience in mining capital markets and global mining operations. Mr. Earle joined Solaris in November 2019. Prior to this, he was the Vice President and Director at TD Securities Inc. where he covered companies in the precious and base metals sectors as an equity research analyst for over 12 years. During that time, he established himself as one of the leading authorities on exploration and development stage mining projects. Prior to joining TD Securities in 2007, Mr. Earle was a senior executive with a number of Canadian and U.S. public mineral exploration and mining companies. He is a graduate and scholar of the Lassonde Mineral Engineering Program at the University of Toronto. 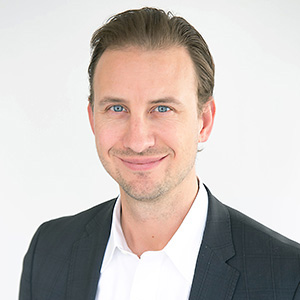 Greg Smith is also the President and a director of Equinox Gold. He was President of Trek Mining until it merged to form Equinox Gold in December 2017 and was the CEO of JDL Gold until it merged with Luna Gold in March 2017 to form Trek Mining. Prior to his role with JDL Gold, he held the roles of CEO and founder of Anthem United, President and CEO of Esperanza Resources prior to its sale to Alamos Gold, and CFO of Minefinders Corporation prior to its sale to Pan American Silver. Previously Mr. Smith has held management positions at both Goldcorp and the mining division of KPMG LLP, and he also acted as a director of Premier Royalty prior to its sale to Sandstorm Gold. Currently he is a director and the Audit Committee Chair of both Chesapeake Gold and Royalty North Partners. Mr. Smith is a Canadian Chartered Professional Accountant and was the recipient of the 2013 CA Early Achievement Award and the 2014 Business in Vancouver Top 40 under 40. 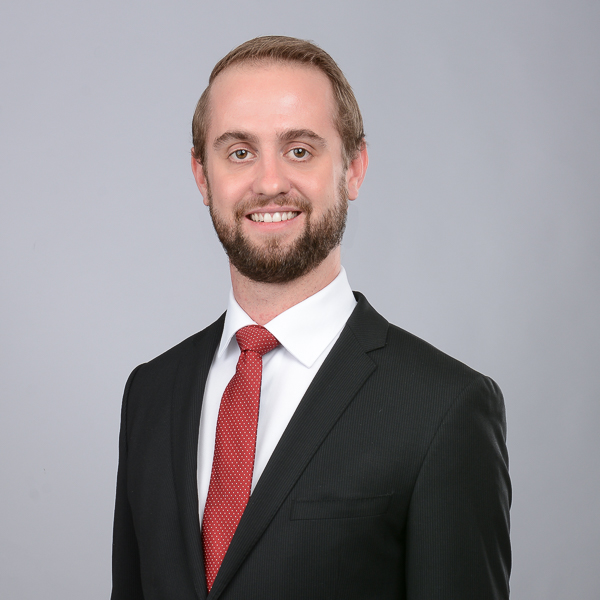 James Steels is a finance and capital markets professional in the metals and mining sector, specializing in the evaluation of mergers, acquisitions, financings, divestitures and passive investments. He is currently an executive of the Augusta Group and has previously held positions at Scotiabank Global Banking and Markets and KPMG LLP, as well as various governance positions at an incorporated charity in Ontario. Mr. Steels is a Chartered Professional Accountant and holds the Chartered Financial Analyst designation. 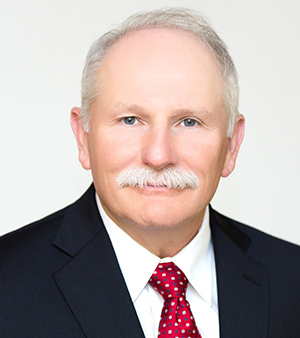 Donald Taylor has more than 30 years of domestic and international mineral exploration experience taking projects from exploration to mining. He is the recipient of the 2019 Society of Mining, Metallurgy and Exploration’s Robert M. Deyer Award and the 2018 recipient of the Prospectors and Developers Association of Canada's Thayer Lindsley Award for the 2014 discovery of the Taylor lead-zinc-silver deposit. Mr. Taylor has worked extensively for large and small cap companies, including Arizona Mining, BHP Minerals, Bear Creek Mining, American Copper and Nickel, Doe Run Resources, Westmont Mining Company, and Titan Mining.