Copper, Gold Growth and Discovery in the Americas

Solaris is responsibly advancing a portfolio of copper assets in the Americas, focused on its Warintza Project in Ecuador that features a broad cluster of outcropping copper porphyry deposits anchored by a large-scale, high-grade open pit resource inventory at Warintza Central. Ongoing efforts are focused on rapid resource growth and further discovery drilling. The Company offers additional discovery potential at its portfolio projects: Capricho and Paco Orco in Peru, Ricardo via joint-venture with Freeport-McMoRan and Tamarugo in Chile, and significant leverage to increasing copper prices through its 60%-interest in the La Verde joint-venture with Teck Resources in Mexico. All of our exploration programs were conceived by David Lowell (1928-2020), the World's Greatest Explorer, who made more discoveries of greater consequence than anyone in history. 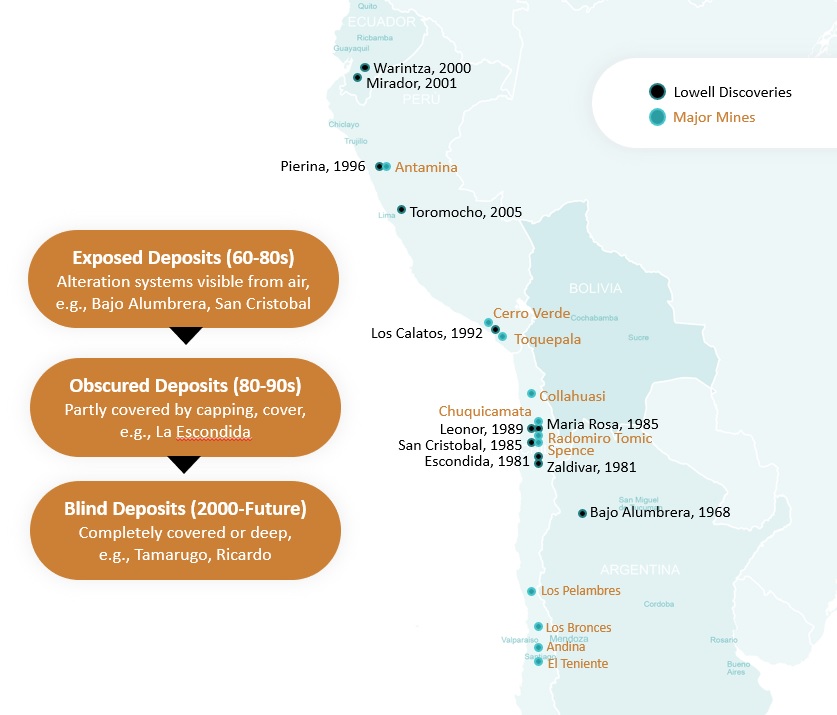 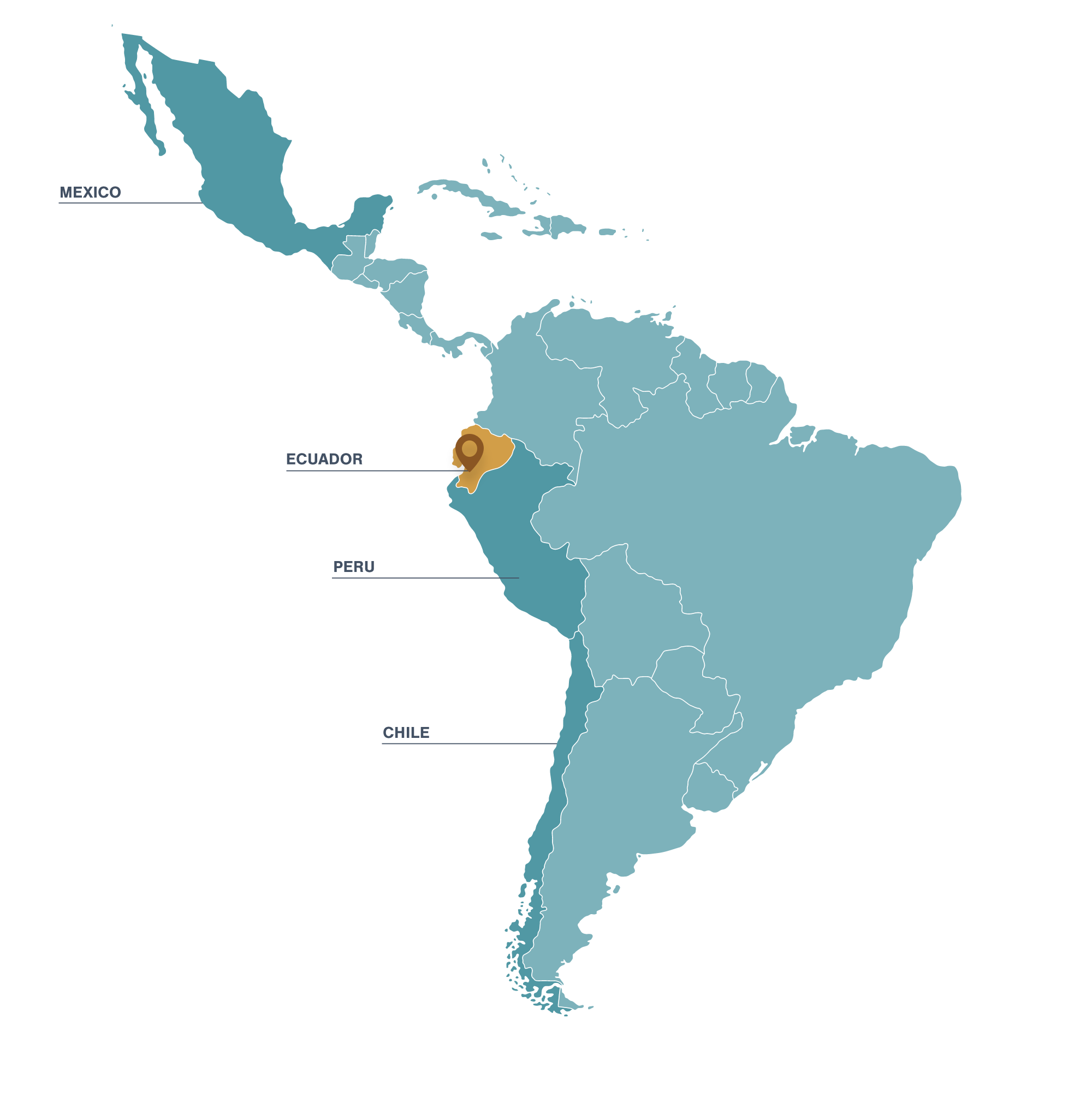 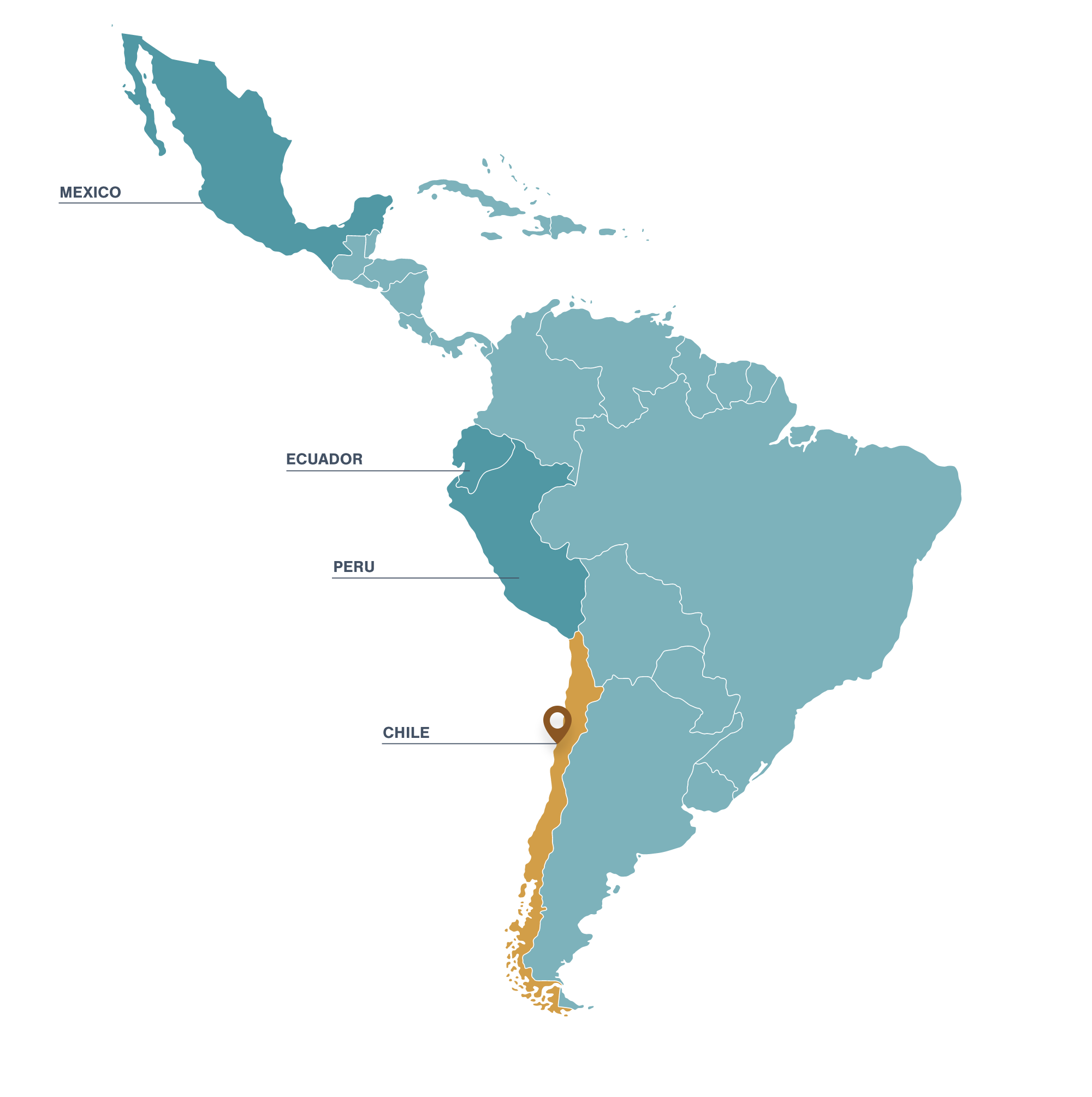 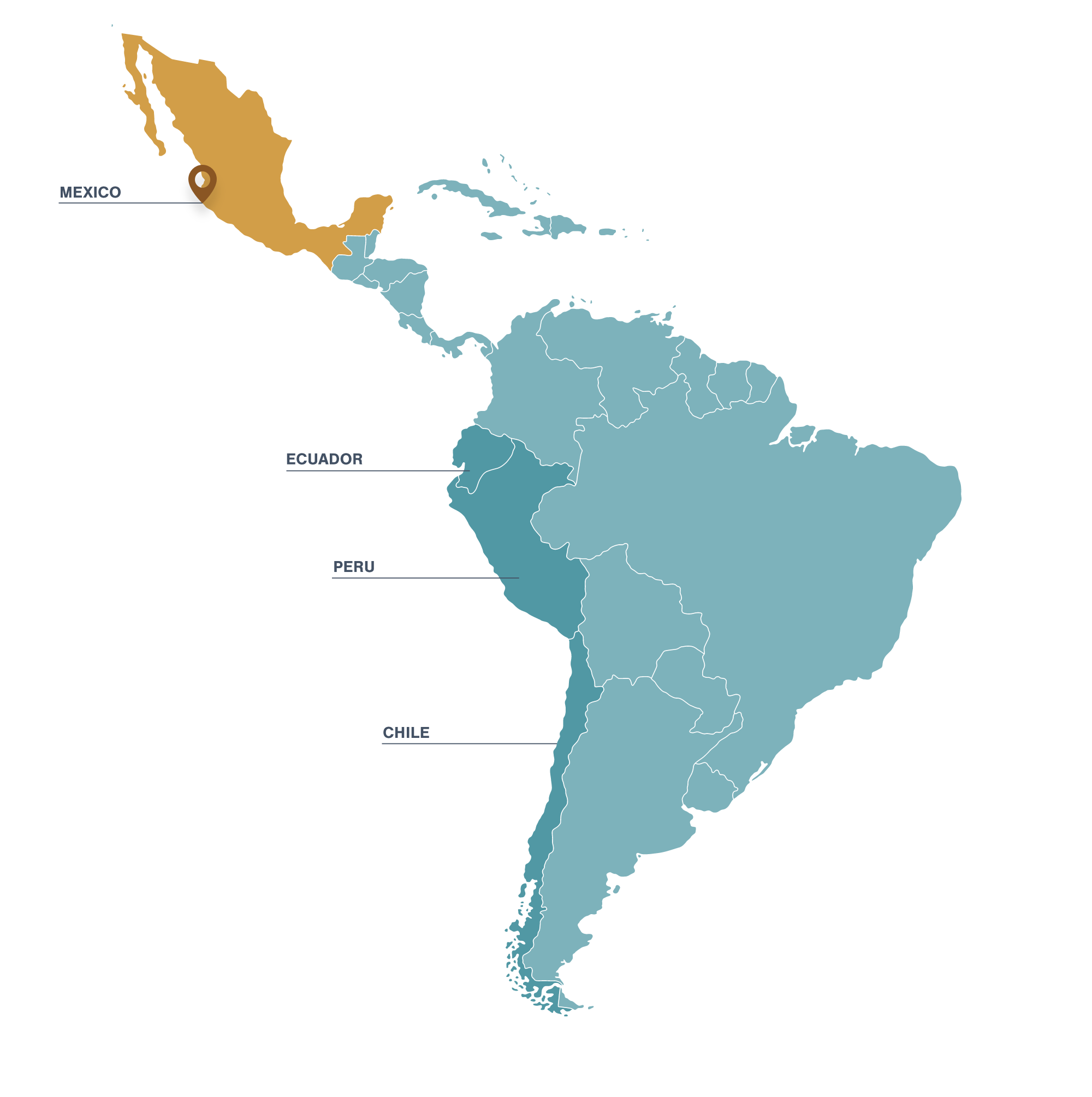 Discovery potential in the same geologic area that hosts Chile's largest copper porphyry deposits. Solaris can earn up to 75% from Freeport-McMoRan with US$5M / 5 years of spending.

Ricardo is a brownfields copper porphyry exploration project immediately contiguous and on the same structure as Chuquicamata, one of the largest copper mines in Chile.

La Verde is a project in Mexico that offers leverage to higher copper prices. The project is accessible by paved roads with easy access to water, power and rail. Solaris has earned a 60% interest via JV with Teck Resources.